A white University of Kentucky student has been arrested and charged after video shows her attacking a Black student and calling her a “n***** b****” in an incident early Sunday that has since gone viral. Sophia Rosing, 22, was arrested at a campus residence hall around 4 a.m. on charges of assault, disorderly conduct, public […] The post WATCH: White Kentucky Student Arrested After Viral Video Shows Her Attacking Black Student, Yelling Racist Slurs appeared first on The Shade Room. 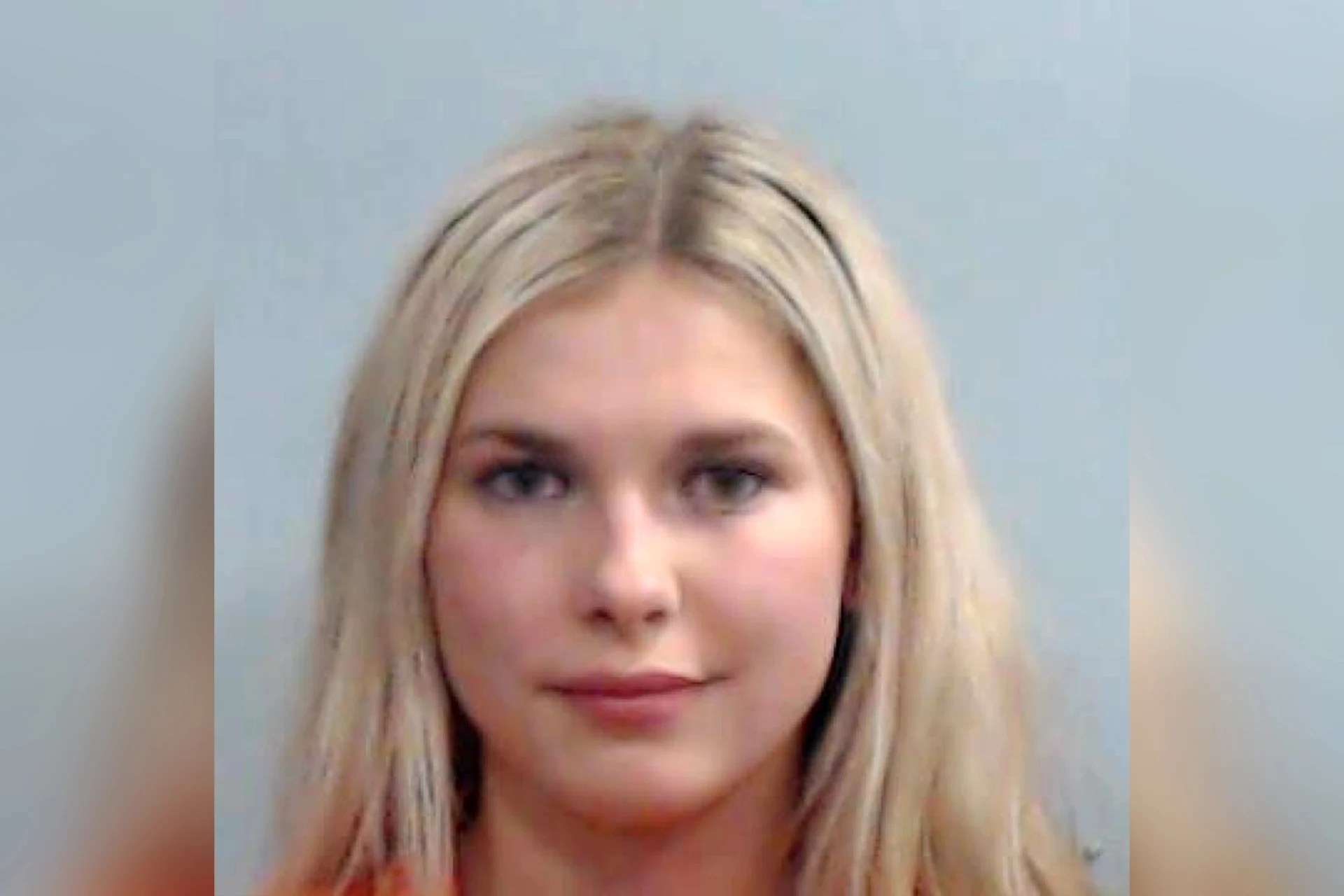 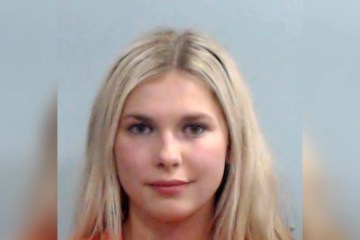 A white University of Kentucky student has been arrested and charged after video shows her attacking a Black student and calling her a “n***** b****” in an incident early Sunday that has since gone viral.

Sophia Rosing, 22, was arrested at a campus residence hall around 4 a.m. on charges of assault, disorderly conduct, public intoxication, and assault on a police officer, according to online arrest records.

Her bond was set at $10,000, according to the New York Post. As of Monday, it was still unclear whether or not she has been or will be expelled from the university.

Video shows as a highly intoxicated Rosing, who is white, stumbled into the university’s Boyd Hall, where Kylah Spring was working at the dormitory’s front desk.

Spring explained in a TikTok video that she tried to check on the woman, but was instead physically assaulted and called a series of disgusting racist slurs.

University of Kentucky student Sophia Rosing arrested and charged after assaulting another student who was at work and calling her a “nigger bitch”https://t.co/kzNRYupfj8 pic.twitter.com/WuOi4Stauo

“Could you stop, please?” Spring asked Rosing after she tried to take a swing at her, one video shows.

Spring, somehow remaining calm throughout all of it, replied. “Oh Jesus Lord, I do not get paid enough for this.” “I got this all on video,” another voice off-camera said.

Another student attempted to help Spring place Rosing in a seat, prompting her to start swinging on them. Rosing kicked Spring before trying to push a shopping cart at them, additional footage shows.

Rosing Told Victim “Do My Chores” As She Punched, Kicked And Bit Her, Video Shows

In her TikTok video, Spring said Rosing punched her several times, bit her arm and kicked her in the stomach.

Amidst the assault, Rosing told her to do her chores, adding “it’s not my fault that you’re Black.”

Sophia Rosing shouldn’t be allowed to work or go to school until she completes the six steps written by black America. pic.twitter.com/lCW1gktdM7

Police eventually arrived on scene and cuffed Rosing, who continued to use the n-word while refusing to provide the officers with her name.

She has since apologized for her actions, writing she “lost everything” and has to “fear for her life” since the incident went viral.

Her name is
Sophia Rosing. She was also a campus sponsor for Dillard and they have made a statement about firing her. No job and no school for her now pic.twitter.com/vwMZl19WsM

“I understand an apology may not help but I am not racist. I was under the influence (and) I lost everything literally and now have to fear for my life. God forgives me, please understand,” Rosing wrote.

However, she had been kicked out of an area bar recently for using racial sluts according to a tweet, with a photo of her being tossed by a bouncer making the rounds on social media.

Rosing’s Racist Past, Friends Called Into Question Amidst Backlash For Racist Attack

And another damning tweet found Rosing’s friends using the n-word and defending her online.

#SophiaRosing acting like a disgusting Racist out in public ! This was prior to her assaulting the young lady at the Dorm. Disgusting behavior! pic.twitter.com/BINDHJgYA4

In a statement released Sunday morning, the University of Kentucky condemned the assault, calling it “disturbing” and “deeply offensive,” however the statement failed to reveal Rosing’s name.

“Early this morning, a disturbing incident was captured on video in a residence hall,” the university said. “The video is deeply offensive, and we take it very seriously.”

The school’s Office of Student Conduct is conducting an immediate investigation, and added that its Student Success teams reached out to Spring to offer support.

“The safety and well-being of our students is our top priority, and we will not tolerate behavior that threatens it,” the University of Kentucky said.

Meanwhile, University president Eli Capilouto similarly sent a message to the university community saying there will be a full investigation.

Spring said the school needs to do more to ensure students don’t deal with such racist attacks on campus in the future.

“The problem here is that this happens way too much on college campuses for things to not be done and we get these emails and everything about how [the university doesn’t] tolerate it, but it’s still happening,” she said. “I feel like at this point, the attention needs to be shifted from the offenders to the offended.”

Rosing was arraigned on Monday, according to a tweet by local reporter Sydney Darden.

Daphne Joy Feels “Blessed” By Her “Favorite Person” Diddy After He Praised Yung...

See E!'s Very Own Justin Sylvester in the Trailer for Jennifer... … Prague when the two bitter rivals meet on Sunday. The Czech … Liga’s gameweek... 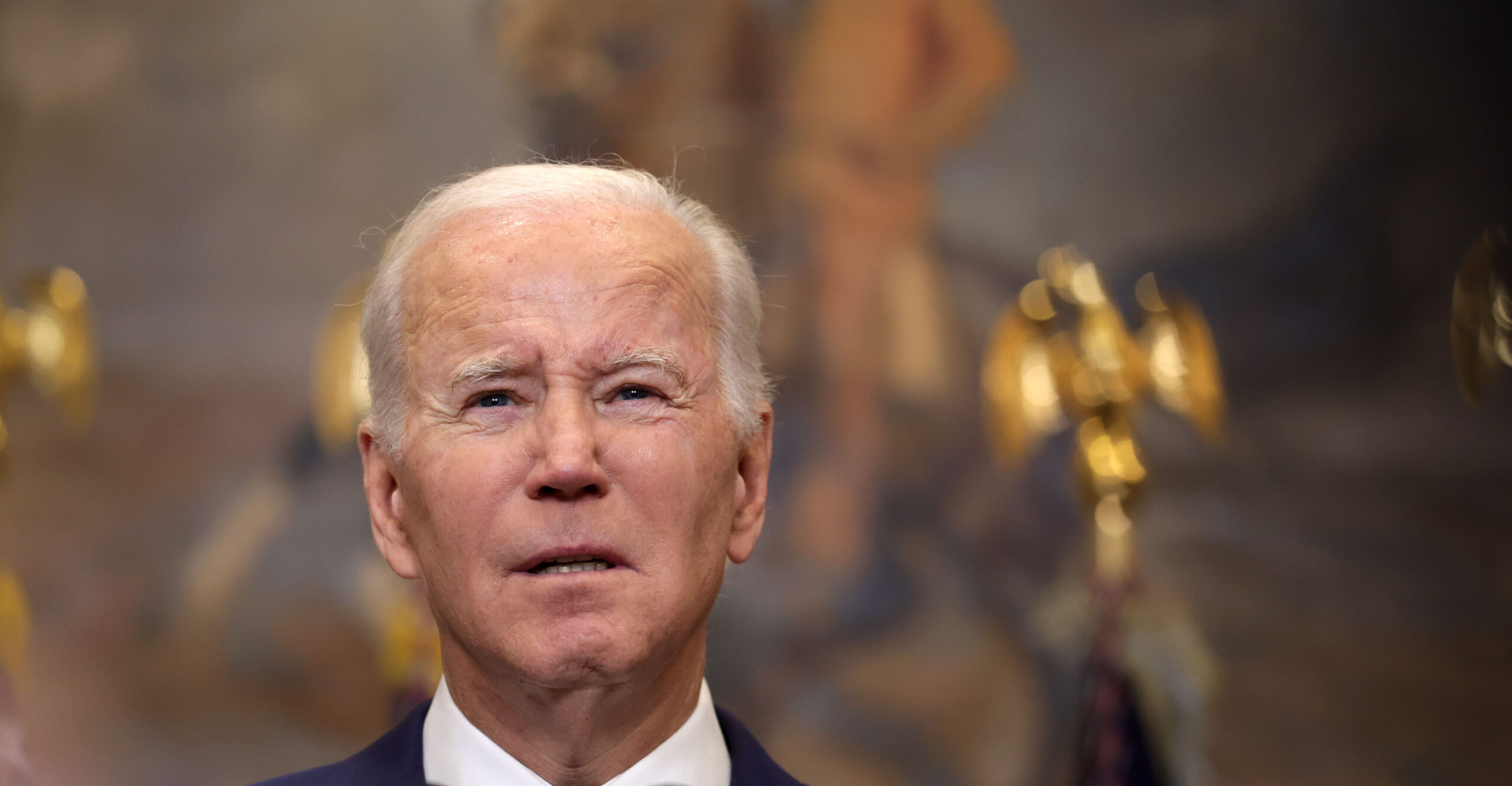 As Media, Biden Scramble to Explain Document Scandal, the... 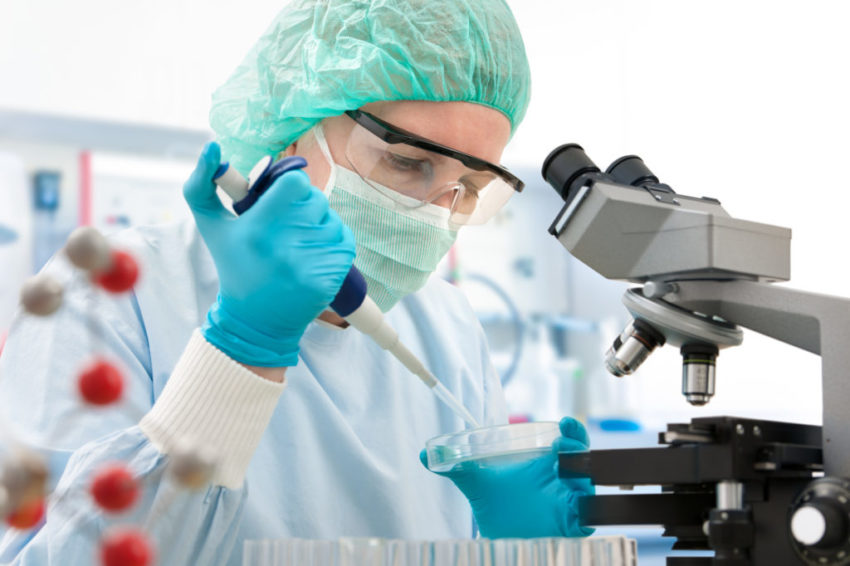 Anne Spiegel has quit her post as minister for families and women citing “political...