Most people are familiar with the phrase “sticks and stones may break my bones, but words will never hurt me.” The incendiary rhetoric that has... Read More The post Sticks and Stones: Real World Consequences of Democrats’ Violent Rhetoric appeared first on The Daily Signal.

Most people are familiar with the phrase “sticks and stones may break my bones, but words will never hurt me.”

The incendiary rhetoric that has engulfed our political system has demonstrated that especially violent words can cause hurt, even death, to others.

The most recent example is a California man who showed up last week at the Maryland home of Supreme Court Associate Justice Brett Kavanaugh. Police say he had a gun, bullets, zip ties, and duct tape, and was intent on assassinating Kavanaugh before calling 911 and claiming he was suicidal.

He’s been charged with attempted murder.

Two years ago, Senate Majority Leader Chuck Schumer, D-N.Y., stood outside the Supreme Court and delivered these fiery words to a crowd of demonstrators opposed to the reversal of Roe v. Wade: “I want to tell you, [Justice Neil] Gorsuch; I want to tell you, Kavanaugh. You have released the whirlwind, and you will pay the price. You won’t know what hit you if you go forward with these awful decisions.”

Schumer later said, “I shouldn’t have used the words I used.” Too late. The damage had been done.

While Republicans cannot claim purity when it comes to radical rhetoric, Democrats seem to use harsh words more often and then deny any responsibility for what comes next—from attempted and actual murder, to looting, property damage, and violent crime.

While many Democrats (and the two Republicans) on the House’s January 6 committee blame former President Donald Trump for inciting the Capitol riot, they are curiously unconcerned about the rhetoric of Schumer and others within their own party.

Here are a few examples of incendiary rhetoric by Democrats, compiled by The Federalist.com.

In 2018, Democratic Rep. Ted Lieu of California said on MSNBC that if Trump fired special counsel Robert Mueller, there would be “widespread civil unrest” as people would “take to the streets.”

Former Director of National Intelligence James Clapper agreed that if Trump fired Mueller, it would “set off a firestorm not only on the Hill, but also in the streets.”

That same year, Sen. Cory Booker, D-N.J., urged people to answer a “call to action” to protest at the Capitol. “Please, get up in the face of some congresspeople,” he said at a conference.

Rep. Maxine Waters, D-Calif., called for protesters to “stay on the street” and “get more confrontational” should a Minnesota jury acquit former police Officer Derek Chauvin for killing George Floyd. On another occasion, Waters said about Trump supporters: “You get out and create a crowd. You push back on them. You tell them they are not welcomed anymore or anywhere.”

In 2018, Hillary Clinton said civility was only an option if the Democrats controlled the legislative branch. “You can’t be civil with a political party that wants to destroy what you stand for and what you care for,” she said.

Sen. Jon Tester, D-Mont., went even lower when he encouraged people to “punch Trump in the face.”

When rhetoric gets heated, perhaps the best way to be heard is to speak in a tone Scripture attributes to God—”a still, small voice.” As noted by the writer of Proverbs: “A gentle answer turns away wrath, but a harsh word stirs up anger. (Proverbs 15:1)

Democrats’ Jan. 6 Fiasco Is Just Another Example of Conservatives Being Treated...

Gov. Noem to Biden: Lead on Punishing Russia Over Ukraine—or...

Another ‘Big Lie’ About Trump: He ‘Mocked’ a Disabled Reporter

Loss of Economic Liberty Tracks With Loss of Other Freedoms,...

… , being challenged by Rianna Czech, a Democrat from Conneautville. … to create...

Man Accused Of Stealing MONKEYS From The Dallas Zoo Was...

A man accused of stealing monkeys from the Dallas Zoo has been arrested, allegedly... 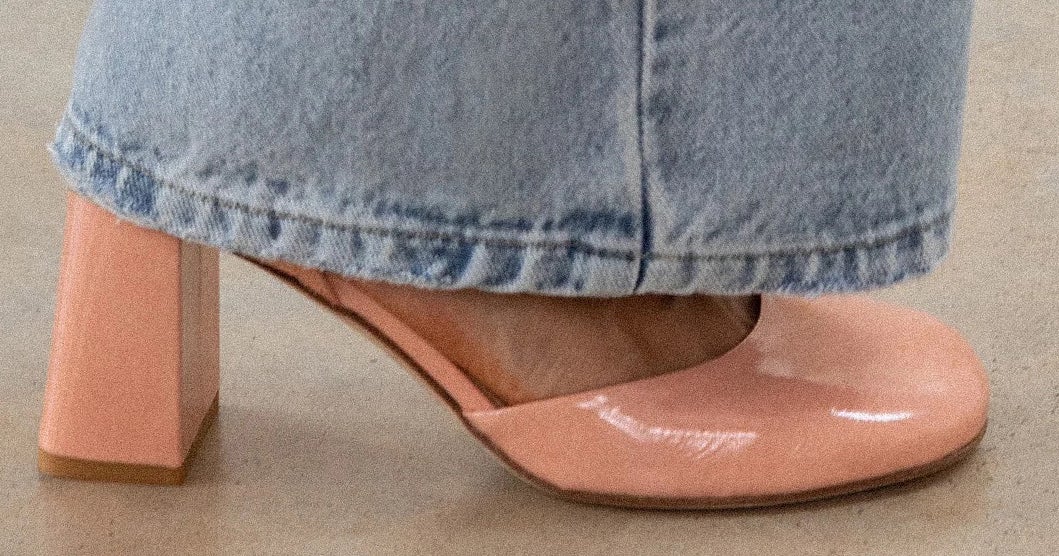 Dear Frances’ New Collection Has The Shoes That Just Might...

If Cinderella found her glass shoe on the palace steps, I found mine within Dear... 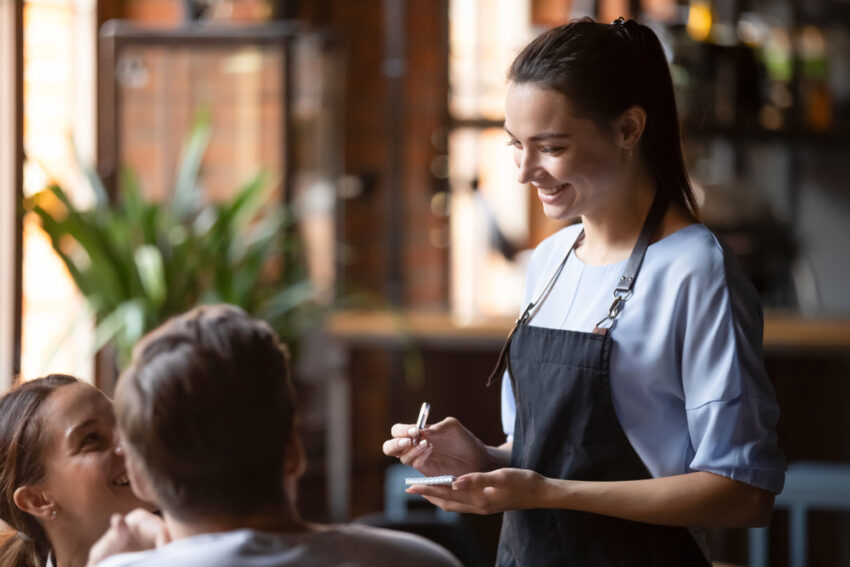 9 Reasons to have a travel partner

For small and emerging SMEs, travel is often an important part of the growth strategy....