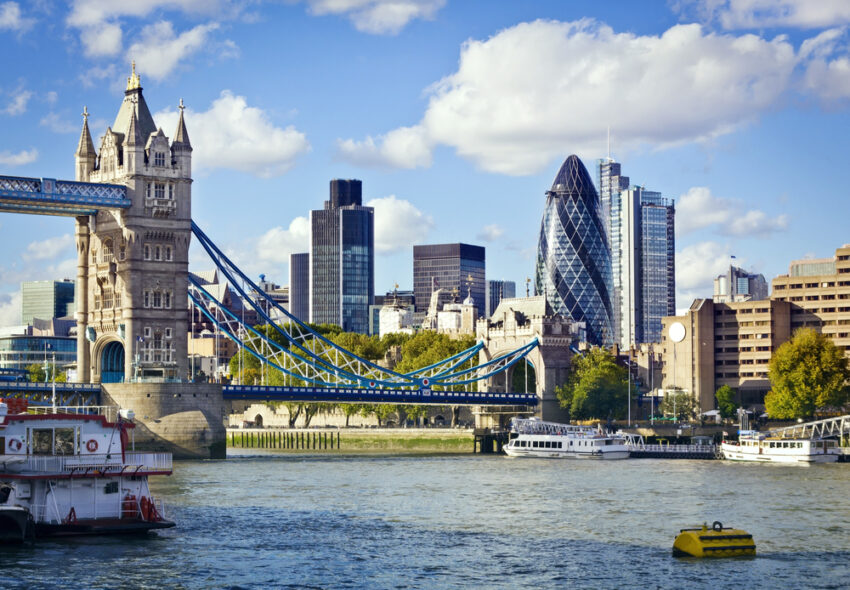 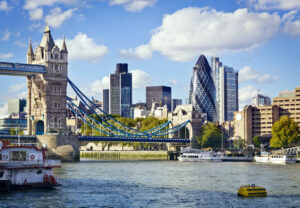 Despite a challenging economic climate, London’s tech firms raised double the amount of investment than any European city in 2022 and ranked fourth on the global stage.

London helped boost the total amount of VC funding secured by UK tech firms in 2022 to $29.9bn, making it the third largest country for tech investment behind the US and China. Some of the biggest funding rounds into London companies last year included: a $1bn Series D round for Checkout.com; a $312m Series G round for Go Cardless and a $200m Series D for Paddle.

High levels of dry powder building up in UK capital

The future investment landscape for London and UK companies remains optimistic with further analysis from Dealroom revealing an increasing volume of growth capital being added by VCs to new funds in London.

Some of the world’s largest investment firms have established new funds or a presence in London in the past year. Significant new funds based out of London include a $1bn early-stage fund from Northzone, a $650m European investment fund from Atomico and a $500m fund from Phoenix Court, whose funds include LocalGlobe and Latitude. Additionally, the likes of Sequoia Capital, Lightspeed Ventures and General Catalyst have all recently expanded their presence in the UK capital.

A number of London’s fastest growing tech sectors managed to buck the overall downward funding trends in 2022, with over 10 different sub sectors raising over $500m.

According to the data from Dealroom, London’s Edtech, Cybersecurity and gaming sectors all raised more funding in 2022 than 2021. Major funding rounds in these areas included: a $220m Series D round for London-based EdTech provider Multiverse and a $112m investment into immersive and gaming company, Improbable.

London’s fintech sector also saw a strong performance in 2022, with the UK capital’s fintech firms raising a total of $9.7bn – more than any other city globally. In addition to seeing more investment than the likes of New York and the Bay Area, London fintech’s accounted for 42% of the total funding into all European fintech last year.

Another sector showing promising signs of future growth for London is impact tech – companies that put at least one of the UN’s sustainable development goals at the heart of their mission.

London’s impact tech companies raised over $2bn in VC funding last year and now accounts for more than 10% of all London VC funding for the first time.

The city’s climate tech companies were a big driver of that growth, with London climate tech businesses raising $1.5bn, up by 17 times in the past five years and more than any other year except from 2021 ($1.9bn). These numbers include a $135m founding round for vertical farming company, GrowUp farms and a $225m investment into renewable energy provider, Octopus Energy.

Laura Citron, CEO of London & Partners said: “London‘s tech sector is looking resilient, despite the challenging context. Investors have raised more capital to deploy into high-growth companies than ever before. Innovation in London continues to be grounded in the city’s deep historic strengths – so we see sectors like Fintech, EdTech and gaming thrive. This data shows that London continues to be Europe’s tech capital and one of the best places in the world to scale a tech business.”

Check Warner MBE, Partner, Ada Ventures, co-founder Diversity VC said: “Even in a challenging macroeconomic climate London’s position as a leading hub globally for tech investment remains unchallenged. Not only that, but there are strong indicators that London will remain one of the leading cities in the world for technology for decades to come, with a record $6.6bn of VC raised by London-based VCs in 2022. With VCs and Limited Partners increasingly focused on the importance of good social, environmental credentials and strong governance, London’s leadership in the impact investment space makes it arguably the best city in the world to start and scale and impactful technology company. At Ada Ventures we are excited about the opportunity to invest in the fantastic, mission driven entrepreneurs who are building their companies in this city over the years to come.”

5 Essential Steps to Use Analytics to Improve Your Recruitment and Talent Management...

How good are private jets for business?

Returners to work set to be allowed to keep disability... 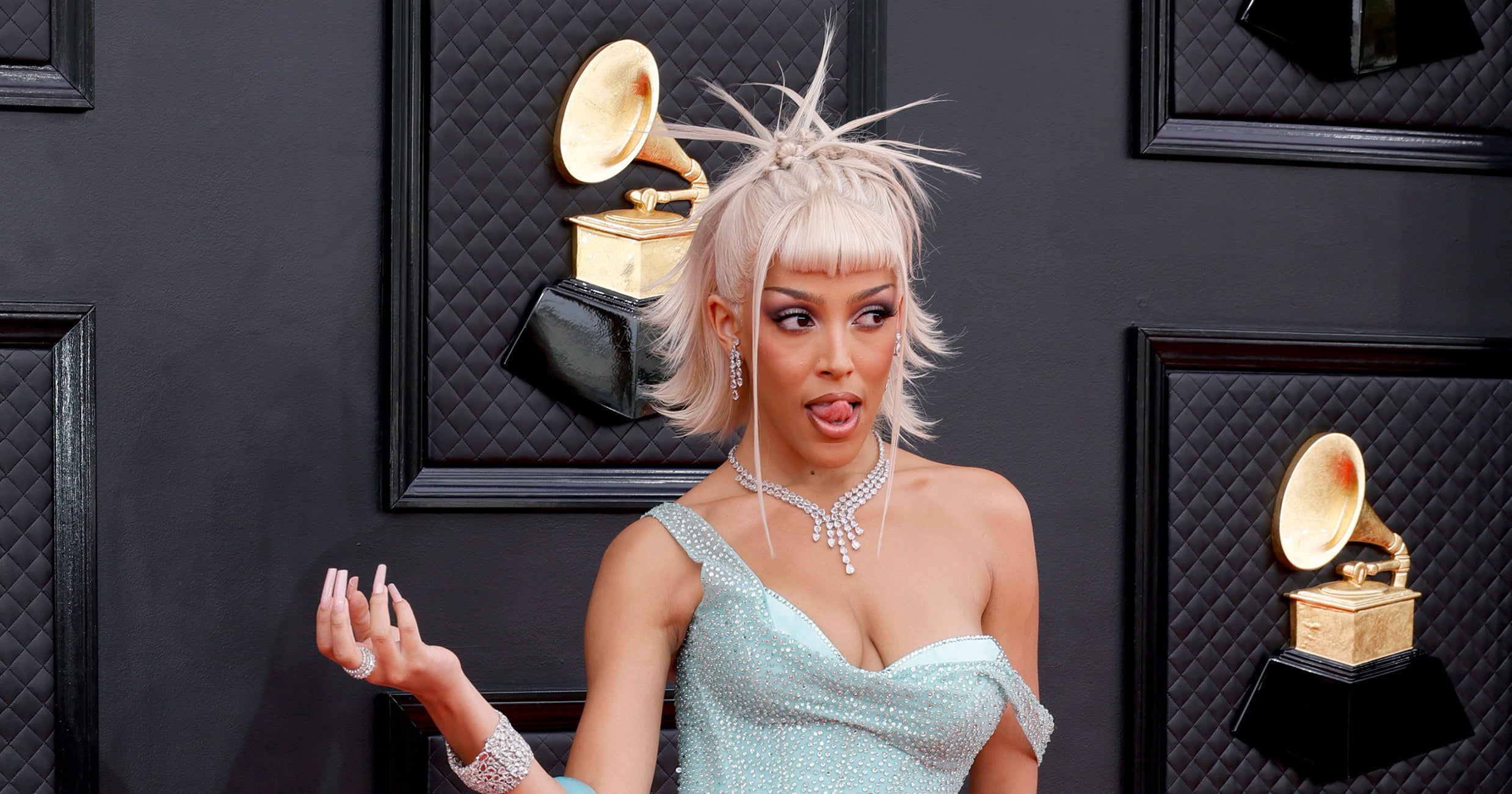 These Are The Best Grammys Looks Of All Time

Style-wise, the Grammys stand out from the rest of the award shows. Whereas Hollywood’s...

Catch up with the most important stories from around Europe and beyond - latest...

7 Essential Things To Know Before Starting A Business In...

Do you have a great business idea but don’t want to limit yourself to just one country?... TIPS: for the SHOULDERS

NOUBI SAYS: if your shoulders are WIDE… ✓  Avoid cup sleeves or dolman sleeves and...