In some European cities living in social housing is a misfortune. In Austria's capital it's an indicator of high-quality urban life.

In some European cities living in social housing is a misfortune. In Austria’s capital it’s an indicator of high-quality urban life.

By Aitor Hernández-Morales in Vienna

Photographs by Marylise Vigneau for POLITICO

This article is part of POLITICO’s Global Policy Lab: Living Cities, a collaborative journalism project exploring the future of cities. Sign up here.

Florian Kögler, 21, has something most people could only dream about: A rent-controlled apartment in a European capital.

For a monthly rent of around €330, Kögler lives in a 33-square-meter, one-bedroom apartment in a 1930s public housing building in Vienna’s Favoriten district, just south of the city’s historic center.

An internal courtyard means the apartment is filled with light, said Kögler, and a nearby metro stop takes him into the city center in less than 20 minutes. His rental agreement has no expiration date, meaning a landlord can’t kick him out or hike up his rent.

“I probably won’t stay here my whole life because while one room is enough for myself, it won’t be if I have a family, but that’s really the only reason I would want to move out,” he said.

Kögler’s situation is not unique in Vienna, where social housing is not exclusively for the poor: More than 60 percent of the city’s 1.8 million inhabitants live in subsidized housing and nearly half of the housing market is made up of city-owned flats or cooperative apartments.

In the 1920s and 30s, Vienna’s government invested in providing the working classes with quality housing fit for the bourgeoisie.

“Social housing policies in Vienna have been shaped by the political commitment that housing is a basic right,” Deputy Mayor Kathrin Gaal told POLITICO, adding that the city’s mission had been made simpler thanks to its determination to keep the massive stock of subsidized homes built during the past century in public hands.

“We insisted on not privatizing social housing in the 1980s and 90s, when other cities were selling their municipal housing projects,” said Gaal. “Today, more than ever, we can see that this strategy has been successful: Once the apartments are gone, the city has only a small lever to regulate rents.”

The success of Vienna’s system isn’t only based on the size of the building stock and the reduced rents, but the beauty of the buildings. The homes are attractive enough to make them a draw for the middle class, a factor that has helped prevent the estates from becoming social ghettos.

City residents’ access to quality, affordable housing has helped vault Vienna to the top of the world’s most liveable cities, and made it a model to be emulated across the bloc.

“I’m very grateful for my flat,” said Kögler. “I also take it for granted: Here in Vienna our social housing system is a normal thing for so many people that you forget that it’s actually quite special.”

The success of Vienna’s public housing system is bound up with the city’s unique history — and decades of relative political stability.

The Social Democratic Party (SPÖ) won its first election in Vienna in 1919, after the end of World War I and the collapse of the Austro-Hungarian empire. Aside from the period when it was suspended under fascism in the 1930s until the end of World War II, the party has governed the city ever since.

The SPÖ made housing its No. 1 priority during the so-called Red Vienna period, which lasted until 1934, and focused its efforts on securing quality homes for the thousands of industrial workers and refugees that were living in slums outside the city.

The project was one of “municipal socialism” that went beyond providing shelter and aimed to create a more equitable society, said Eve Blau, director of the Davis Center for Russian and Eurasian Studies at Harvard University and an expert on Vienna’s social housing.

Although they were built to house the poor, Vienna’s Gemeindebauten, or council estates, did not become ghettoes: Named after figures like Communist Manifesto author Karl Marx or the Italian antifascist Giacomo Matteotti, the buildings were designed to be indistinguishable from private buildings housing the city’s bourgeoisie. Even the largest estates, which could include up to 1,400 apartments, featured statues and decorative elements.

Care was also taken to integrate them into the fabric of the city. The buildings’ open courtyards were revolutionary, said Blau, because they did away with the division between public streets and private inner gardens. The complexes also included clinics, shops, kindergartens and the city’s first public libraries.

These were “for the people who lived there, but also for the broader community,” said Blau.

The Gemeindebauten were immensely popular among the city’s working classes — and even among some Austrian industrialists, who realized that low rents would allow them to keep salaries and overall production costs low — but elicited grumbles from the middle class, which resented subsidizing the scheme through elaborate taxes on “practically everything,” said Blau.

If there were lessons to be learned from the Austrian capital’s housing approach, most other countries weren’t ready to hear them yet: Vienna’s model was considered too radical.

As people moved en masse from the countryside into the cities after World War II, most municipal governments were faced with an “intense pressure to provide cheap housing quickly,” said Ferri, from Fondazione Housing Sociale.

“The intentions were good: There was an idea to have housing become more vertical and leave space free on the ground,” said Ferri. “But in practice what was created were unliveable cities in which the public space was given up to cars.”

In contrast to Vienna, in most European cities postwar social housing wasn’t integrated into existing neighborhoods. Rather it was built just outside the city, isolating those who lived there. And because the priority was building cheap, there was little attention to making the estates beautiful. As a result, those who could afford to leave eventually did, turning the estates into social ghettos.

Complexes were built to host clinics, shops, kindergartens and the city’s first public libraries, serving both residents and the wider community.

In a bid to improve the reputation of social housing in the 70s and 80s, some cities commissioned star architects to execute grand projects. But in most cases those efforts failed — not because of their flamboyant architecture, but because they don’t solve the deeper issue of integrating residents into the wider neighborhood and city, said Ferri.

In the Paris suburb of Noisy-le-Grand, the housing project designed by Spanish architect Ricardo Bofill, for example, is known not as an attractive place to live, but as the backdrop for the filming of dystopian films, including the billion-dollar “Hunger Games” franchise.

Vienna’s social housing has largely avoided the kind of stigma attached to estates elsewhere — in part because the city has stood by its original commitment to prioritize the quality and affordability of housing.

The only requirements for accessing social housing are meeting a cap on income that is so high that 75 percent of the population qualifies, and having lived in the city for two years, meaning residents tend to be from diverse backgrounds and aren’t segregated from one another.

There is also no big fight for access: The municipal government uses a wealth fund to acquire land and develop new projects, and legislation has been adopted to keep real estate values low.

As a quality safeguard, the city requires every new project must be green-lit by a jury of experts. Rather than pick the cheapest projects, proposals are instead selected based on “clearly defined quality criteria such as economy, social sustainability, ecology and architecture,” said Gaal, the deputy mayor.

The buildings’ open courtyards did away with the division between public streets and private inner gardens.

The city’s biggest challenge, according to Gaal, is now to keep pace with “the needs of the citizens and respond to population growth, demographic changes and new lifestyles.” It also has to ensure older complexes, some of which are now a century old, remain safe places to live and are renovated in line with European energy efficiency standards.

But despite its age, the values and principles of Vienna’s century-old model continues to influence the future of housing in other European cities — notably Helsinki, which has a subsidized housing stock of 376,000 homes.

According to Elina Eskelä, senior planning officer with the city, Helsinki “owns around 70 percent of all dwellings and is the largest lessor in Finland.”

Although most of that housing went up in the postwar period, when the goal was to build quickly and cheaply, newer builds have prioritized the values that are hallmarks of Vienna’s Gemeindebauten: aesthetics, quality materials and social diversity.

At the time, other cities considered Vienna’s model too radical.

“On the coastal side of the city we invested in buildings that are just as attractive as the quite expensive homes next door, and we’ve enforced a social mixing housing policy that ensures every neighborhood has a mix of different tenants,” Eskelä said. “Your postal code shouldn’t determine the possibilities that you have in life.”

“In the end it’s not about housing,” said Harvard’s Blau. “It’s about giving the people the right to the city.”

This article is produced with full editorial independence by POLITICO reporters and editors. Learn more about editorial content presented by outside advertisers.

Padel problem: The next sport dispute about to land in...

TotalEnergies boss says he can’t do without Russian gas

This First Look at the New Celebrity Big Brother House...

Hundreds of demonstrators in Prague call for end to violence... 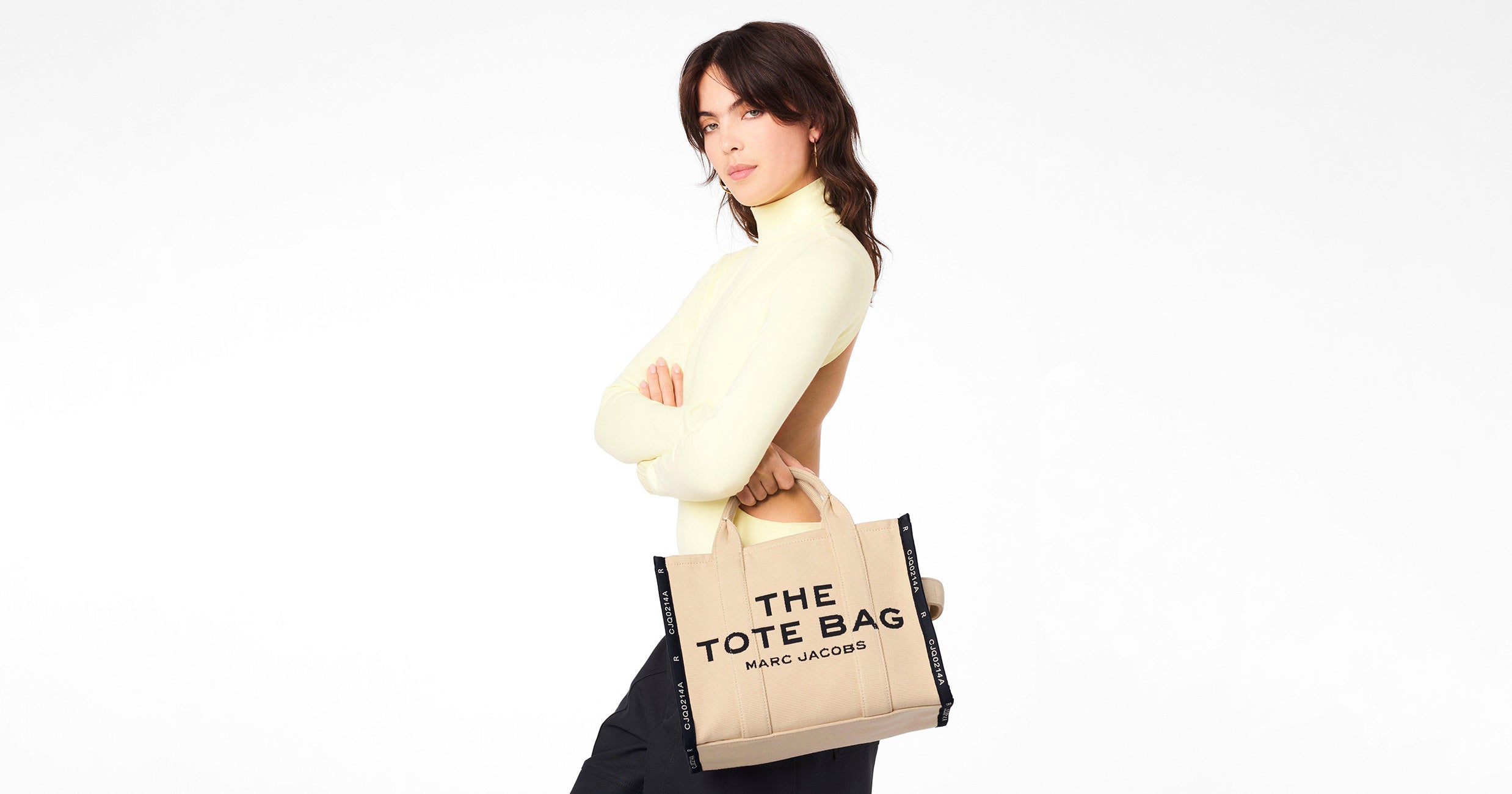 We Found The 21 Best Tote Bags For Every Occasion

Somewhere between the functional mom bag and fashionable mini bag lies a classic... 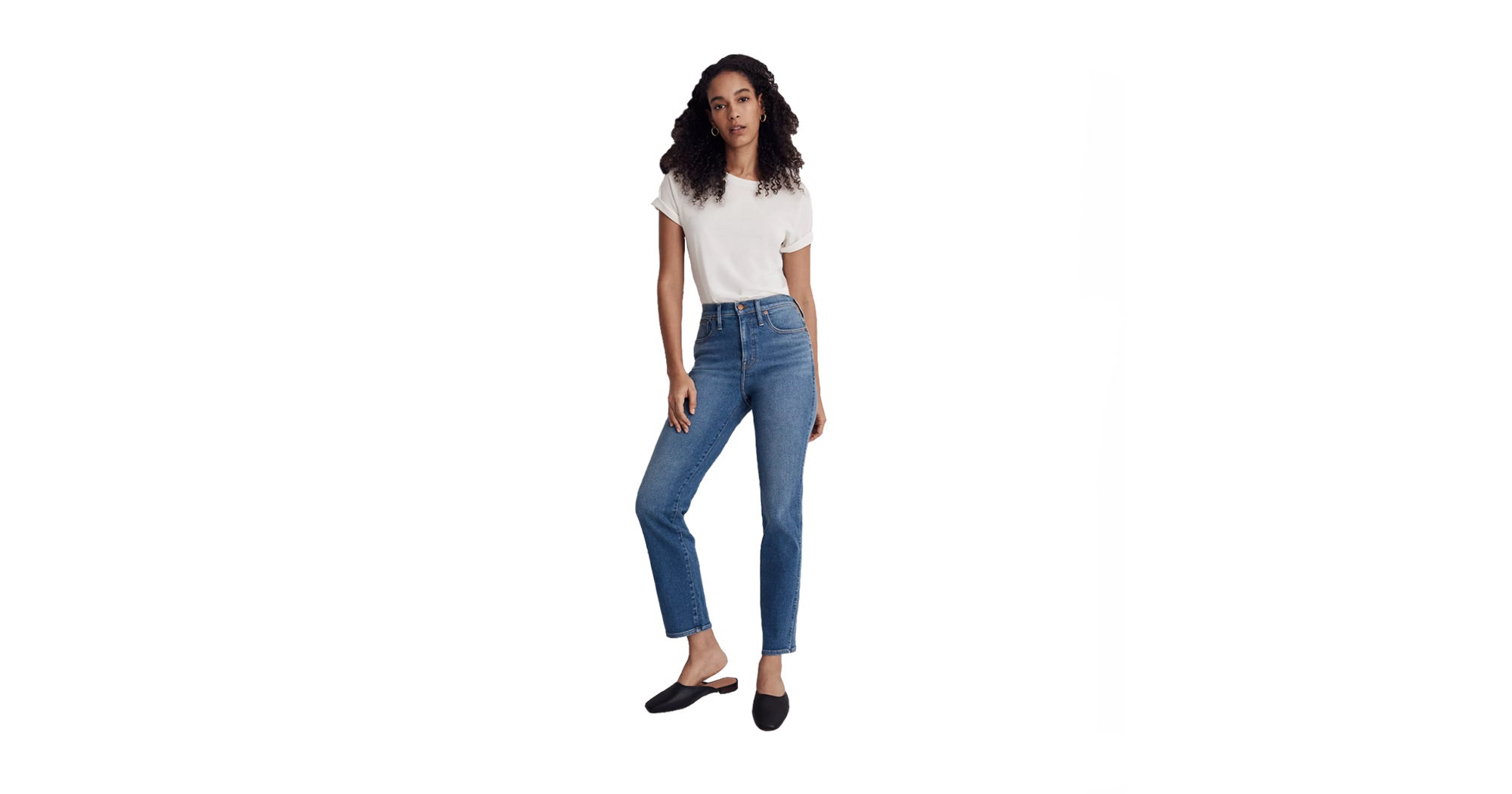 A Guide To The Best Petite Jeans For Short Legs

As a person who stands at 5’3″, I understand firsthand the struggle of finding a...

Environmental activists briefly blocked a highway near Lausanne to demand that the... NOUBI SAYS: Shopping is an art, it pays to know what you are buying. Even the most...

NOUBI SAYS:  Dealing with your particular style is dependent on your personality...