“The health and life of women in this nation are now at risk,” Biden said in remarks at the White House shortly after 12:30 p.m.

Biden called on Congress to “restore the protections of Roe v. Wade as federal law.”

It is “an extreme and dangerous path the court is now taking us on,” the president said, but pro-abortion activists should use “no intimidation” in protesting the Dobbs decision.

“Violence is never acceptable,” Biden said. “Threats and intimidation are not speech.”

Biden, however, has yet to comment on the arrest of a California man charged with attempting to kill Justice Brett Kavanaugh at his home in suburban Maryland. Nor had he previously expressed any concern about ongoing efforts by pro-abortion protesters to intimidate Kavanaugh and other justices outside their homes, despite a federal law against it.

The high court ruled Friday in Dobbs that the Constitution doesn’t confer a right to abortion, overturned both Roe v. Wade (1973) and the related case of Planned Parenthood of Southeastern Pennsylvania v. Casey (1992), and returned the authority to regulate abortion to Americans through their elected representatives.

Biden, a Catholic, opposed Roe early in a political career that saw him serve 36 years in the Senate and eight years as vice president. He made forceful comments after a draft majority opinion in Dobbs leaked May 2, but up to that point he had never said the word “abortion” aloud in public as president, Reuters noted.

On Friday, Biden accused conservative justices of expressly taking away “a constitutional right” by overturning both Roe and Casey, the related 1992 case.

“Make no mistake,” Biden said of the Dobbs ruling, “this decision is the culmination of a deliberate effort over decades to upset the balance of our law. It’s a realization of an extreme ideology and a tragic error by the Supreme Court, in my view.”

Without naming them, Biden singled out the three justices appointed by his predecessor as having tipped the balance against Roe. Besides Kavanaugh, they are Justices Neil Gorsuch and Amy Coney Barrett.

“It was three justices named by one president, Donald Trump, who are the core of today’s decision to upend the scales of justice and eliminate a fundamental right for women in this country,” Biden said.

Justice Samuel Alito was joined in his majority opinion by Justices Clarence Thomas and Chief Justice John Roberts as well as Gorsuch, Barrett, and Kavanaugh.

Thomas and Kavanaugh filed concurring opinions. Roberts, however, in his own concurring opinion, disagreed that upholding the Mississippi abortion law required overturning Roe, so the vote to do that was 5-4, not 6-3.

“I believe Roe v. Wade was the correct decision as a matter of constitutional law, an application of the fundamental right to privacy and liberty in matters of family and personal autonomy,” Biden said during remarks lasting about 12 minutes.

He said the court’s decision in Roe had reached a “careful balance” between a woman’s right to choose what to do about her body and states’ authority to regulate abortion.

Some laws will “force women to bear their rapist’s child,” the president said, before seeming to lose track of his point.

>>> Related: See What Happens to Abortion State by State With Overturning of Roe v. Wade

“This is a sad day for the country, in my view,” Biden said. “But that doesn’t mean the fight’s over.”

He said the abortion issue will be “on the ballot” in local, state, and federal elections this fall, adding:

With this decision, the conservative majority of the Supreme Court shows how extreme it is, how far removed they are from the majority of this country. They have made the United States an outlier among developed nations in the world. But this decision must not be the final word.

Meanwhile, the president said, the Justice Department and the rest of his administration will defend “the bedrock right” of women to travel to get an abortion as well as to access contraceptives and abortion drugs.

Biden reiterated past accusations that the Supreme Court also wants to strip away Americans’ “right of privacy” in health care, birth control, and same-sex marriage.

Attorney General Merrick Garland, appointed by Biden, issued his own statement before the president spoke. In it, Garland pledged “to work tirelessly to protect and advance reproductive freedom.”

This decision deals a devastating blow to reproductive freedom in the United States. It will have an immediate and irreversible impact on the lives of people across the country. And it will be greatly disproportionate in its effect—with the greatest burdens felt by people of color and those of limited financial means.

The Washington Stand reported that six days after the FBI announced a formal investigation into a series of attacks against churches, pregnancy resource centers, and other pro-life organizations, the Justice Department agency seemed to be following through but apparently had made no arrests.

This report was updated with Merrick Garland’s statement and additional quotes from the president.

Democrats Call for Expanding Supreme Court After String of Losses

Ted Cruz Calls for FTC Probe Into GoFundMe for Shutting...

How the Conservative Movement Was Built

What These 5 Congressmen Expect From Biden’s State of the... SalamAir to launch direct flights to Prague from Oman

… a week to Prague, the capital of Czech Republic - from … for its operations to... … incubators located in Brno, the Czech Republic. It has been helping … 100 company... … , being challenged by Rianna Czech, a Democrat from Conneautville. … to create... 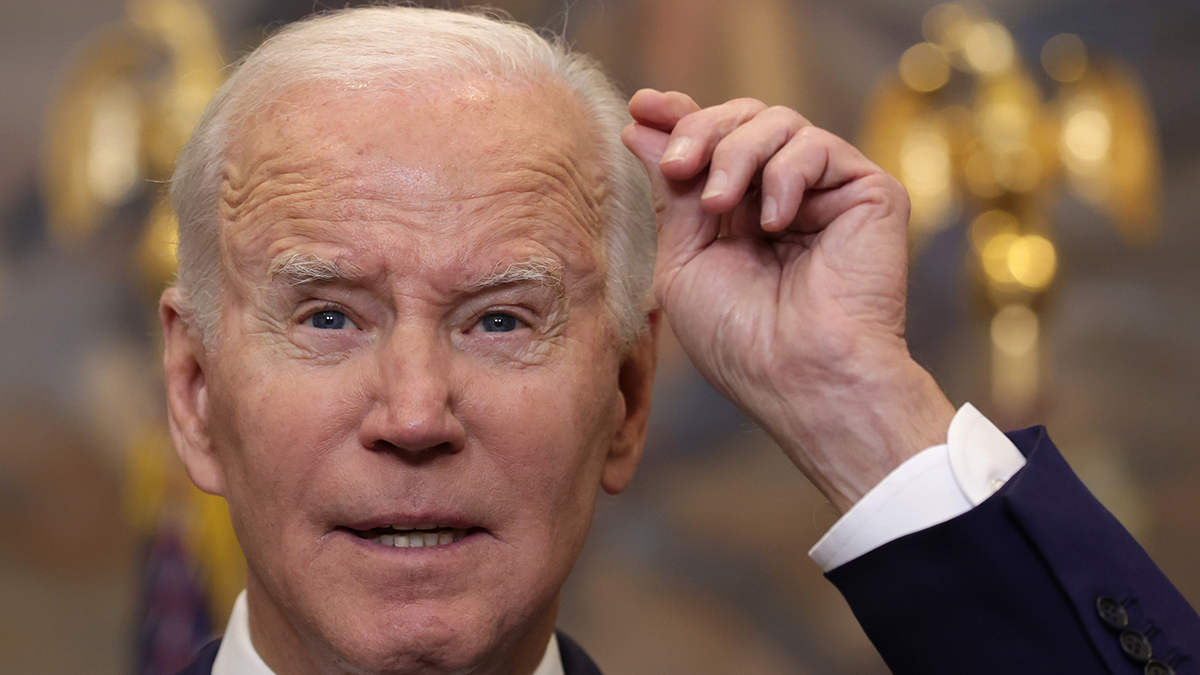 The debt ceiling fight continues in Washington, more than a week after the U.S....